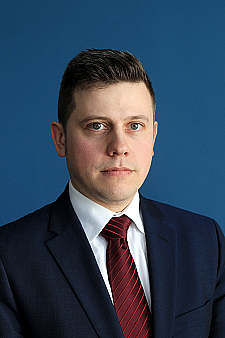 Each Monday morning at 11 o’clock, the top advisors of the Senators convene in order to discuss the agenda of the "Senat" and to prepare the items on the agenda for the final decision making by the Senators on the following Tuesday. This meeting is headed by the "Chef der Senatskanzlei".

This meeting, as well as the meeting of the "Senat" on Tuesdays, is attended by the spokesperson of the "Präsident des Senats”.